Skip to content
By MelissaOctober 1, 2019Leave a Comment on SHOW 6 GUEST BRUCE HENSEL
Emmy award winner Bruce Hensel, who premieres on Showtime this Friday, March 16th at 9pm his groundbreaking documentary BEYOND THE OPPOSITE SEX which he co-directed and executive 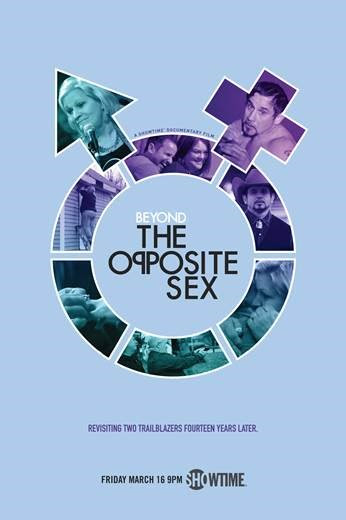 produced. Bruce Hensel first introduced viewers in 2004 to the story of Rene and Jamie with the original Showtime documentary THE OPPOSITE SEX, showing the world for the first time ever on film two brave people going through their long-awaited gender affirmation surgeries. BEYOND THE OPPOSITE SEX is a remarkable follow-up that picks up 14 years later to find that their surgeries, which had been lifelong goals, were far from the finish line of their difficult journeys.
More than a decade later, BEYOND THE OPPOSITE SEX uncovers their very changed worlds and the arduous journey that Rene and Jamie continue to fight in their communities and with their loved ones for understanding. In revisiting the aftermath of their stories, BEYOND THE OPPOSITE SEX shows that even though times and people have changed, we all can relate to the essential need for acceptance, no matter what our sexual preference or gender identity. 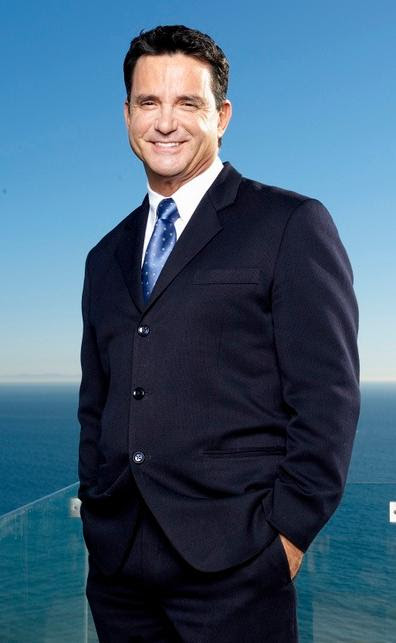 As a eleven time Emmy winning journalist, doctor, and broadcasting personality, Bruce Hensel has heartfelt feelings and an opinion or two about our healthcare system. And with his dynamic approach to medicine–that informs, advises, empowers and confronts–America is listening. Throughout his successful 30+ year career in broadcasting, millions have come to know him as an acclaimed medical expert whose stories cover breakthrough medical advances and cutting edge treatments. Countless others have benefited from his willingness to expose an ailing, overworked system and fraudulent medical practitioners.
As NBC4’s Chief Health, Medical and Science Editor in Los Angeles, Hensel has become a true television luminary. His unique combination of abilities has allowed him to be on the cutting edge of the latest in medical information and to break numerous exclusive stories and investigative reports, all of which he delivers to his viewers with authority and clarity. He has exposed drunk doctors, emergency room crises, generic drug rip-offs and medical clinic scams.
Hensel hopes to continue broadcasting medical news while effecting change within the medical and healthcare system by producing other feature and documentary films on controversial subjects. The doctor will always be on call for America to help them get through their health challenges, and set the record straight the next time the healthcare system throws them a curve.